This week’s Top Ten Tuesday was our choice and we decided to go with Top Ten Secondary Characters! This list was difficult to come up with as a group since a lot of these books not all of us have read. We’d probably have a completely different individual list. As always this awesome feature is hosted by the ladies over at The Broke and the Bookish.

1) Suzume from The Darkest Minds by Alexandra Bracken

2) Nehemia from Throne of Glass by Sarah J. Maas

4) Noah from The Raven Cycle by Maggie Stiefvater

5) Magnus from The Mortal Instruments by Cassandra Clare

6) Reyna from Heroes of Olympus by Rick Riordan

7) Rachel from Percy Jackson and the Olympians by Rick Riordan 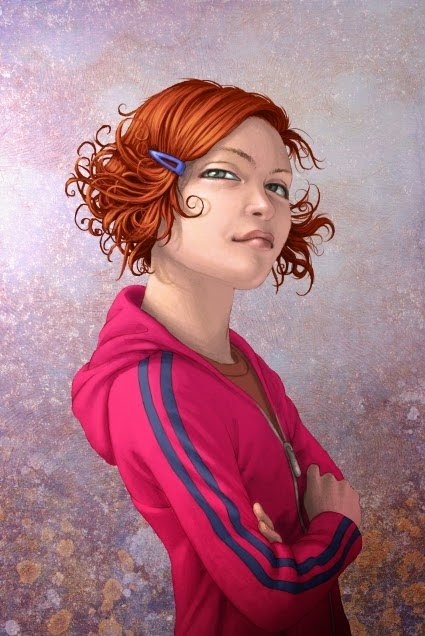 9) Caleb from Trial by Fire by Josephine Angelini

10) Sam from Throne of Glass by Sarah J. Maas Well there you have it! The profiles of some of our favorite secondary characters.  While we were discussing who to pick for the list, Kelly was adamant about putting Fleetfoot on the list. I thought it might be fun to gather a list of Top Ten Pets in YA while we we’re at it.

Top Ten Pets in YA

1) Fleetfoot (Dog) from Crown of Midnight by Sarah J. Maas
2) Abraxos (Wyvern) from Heir of Fire by Sarah J. Maas
3) Arion (Horse) from The Son of Neptune by Rick Riordan
4) Rainbow (Hippocampus) from The Sea of Monsters by Rick Riordan
5) Church (Cat) from City of Bones by Cassandra Clare
6) Chainsaw (Raven) from The Raven Boys by Maggie Stiefvater
7) Havoc (Wolf) from The Magisterium Series by Cassandra Clare & Holly Black
8) Buckbeak (Hippogriff) from Harry Potter by J.K. Rowling
9) Kishmish (Raven) from Daughter of Smoke and Bone by Laini Taylor
10) Mrs. O’Leary (Hellhound) from The Titan’s Curse by Rick Riordan